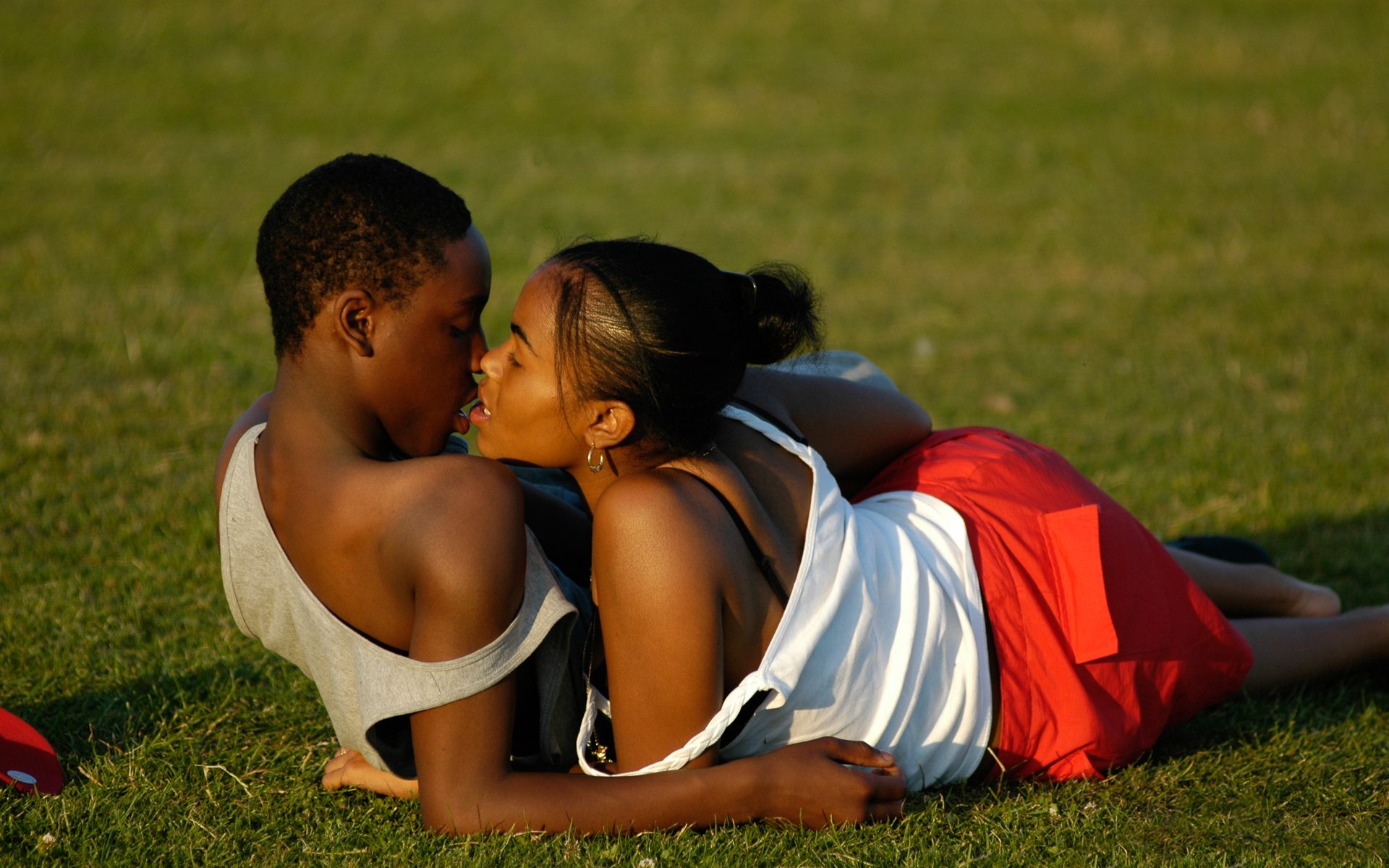 Keith began his career as a photographer in the 60’s when he was an assistant to some of the hippest fashion photographers of the decade. But while 60’s London was “swinging” , for Keith it was mainly about grafting.

He went on to build a career in advertising, developing a photographic and design company with 80 staff. For many years his company housed the largest commercial photographic studio complex in Europe, second only to Ikea.

In 1998 and 1999 Keith was invited to judge the John Kobal Portrait Award (now Taylor Wessing) exhibited at the National Portrait Gallery, London.

In 2004 Keith embarked on a parallel career as an international documentary wedding photographer under the pseudonym of Keith Appleby Photography. Developing a small team of associate photographers they operated at the highest level in the industry with most of the commissions located throughout the more exclusive parts of the world.

Throughout Keith’s professional career he has constantly photographed personal and non-commercial work: a combination of street photography, fine art and photocollages. Keith’s first solo exhibition, Organic Origins, was shown at The Highgate Gallery in March 2020. See a video of the exhibition here.